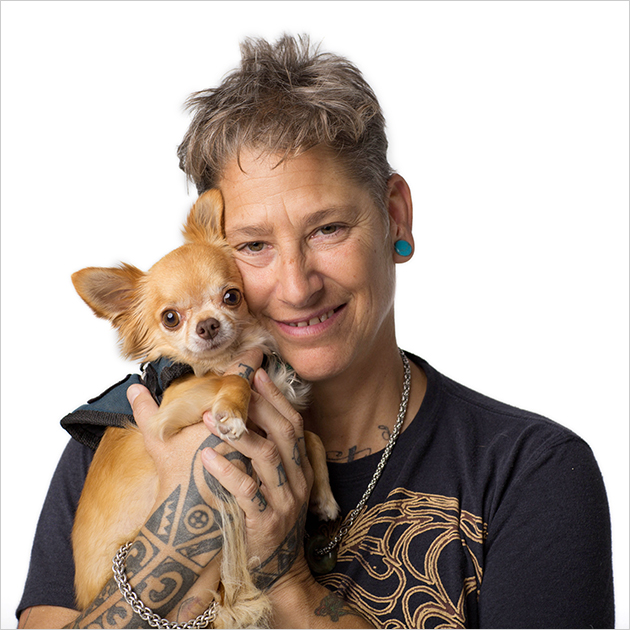 “So I ran around for 23 years trying to pull myself up by my bootstraps. I had problems with relationships, panic attacks, just flippin’ out, out of nowhere, even working with people that loved me dearly. I would just go on the defensive for no reason. Then I met a medic that I was tattooing. He had been in the Vietnam War. And he said he had PTSD and he told me some of the symptoms. He said, it’s the invisible wound and it’s really difficult because you didn’t lose an arm or a leg, or have brain trauma injury and so people don’t really give it a lot of clout. When he told me all of the symptoms and I was lookin’ at myself and my gosh, I realized I have been experiencing this for so long.” 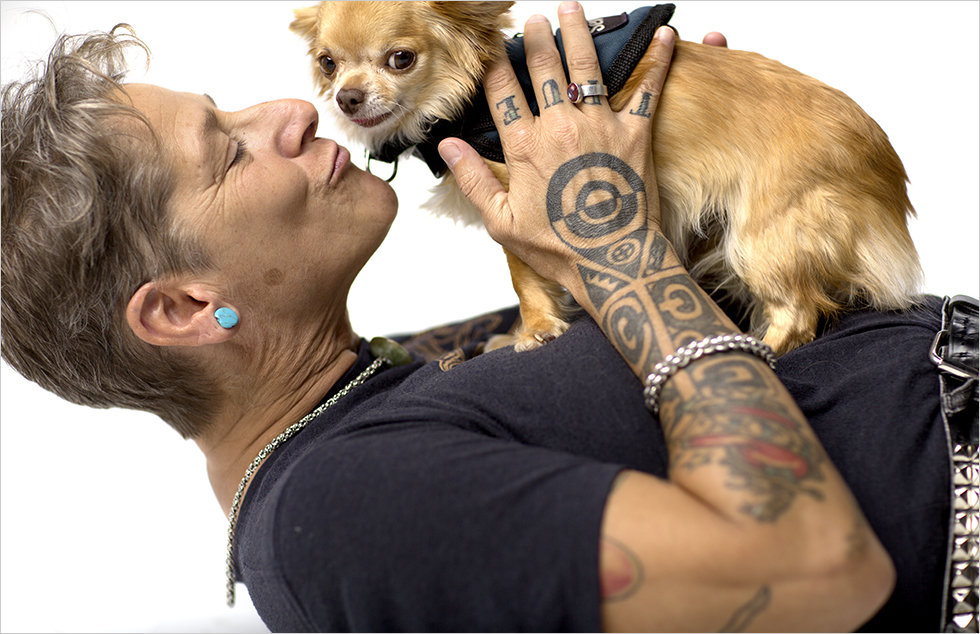 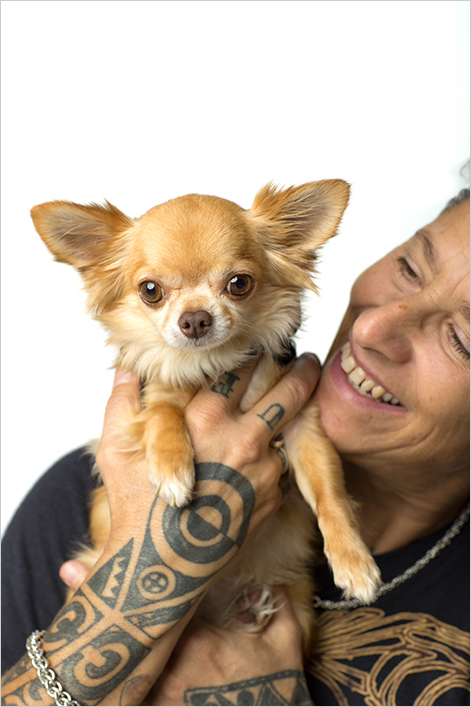 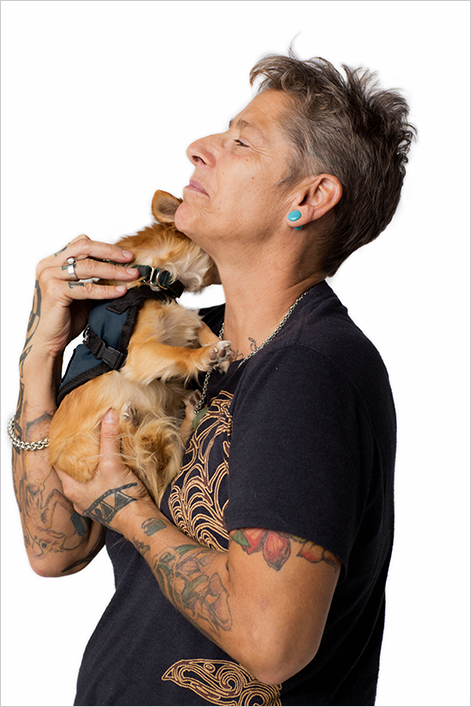 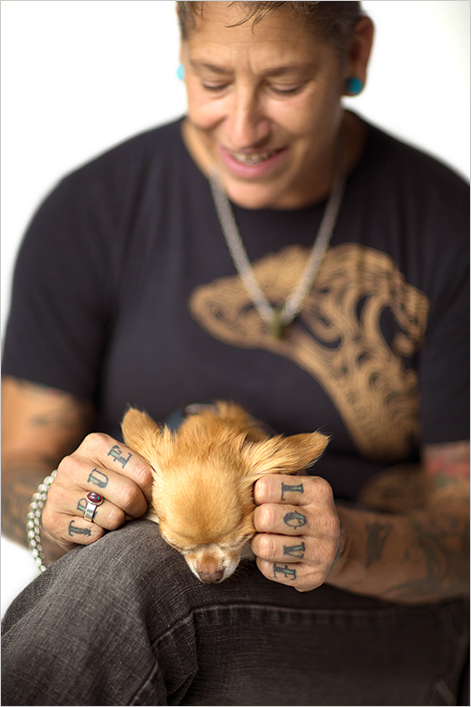 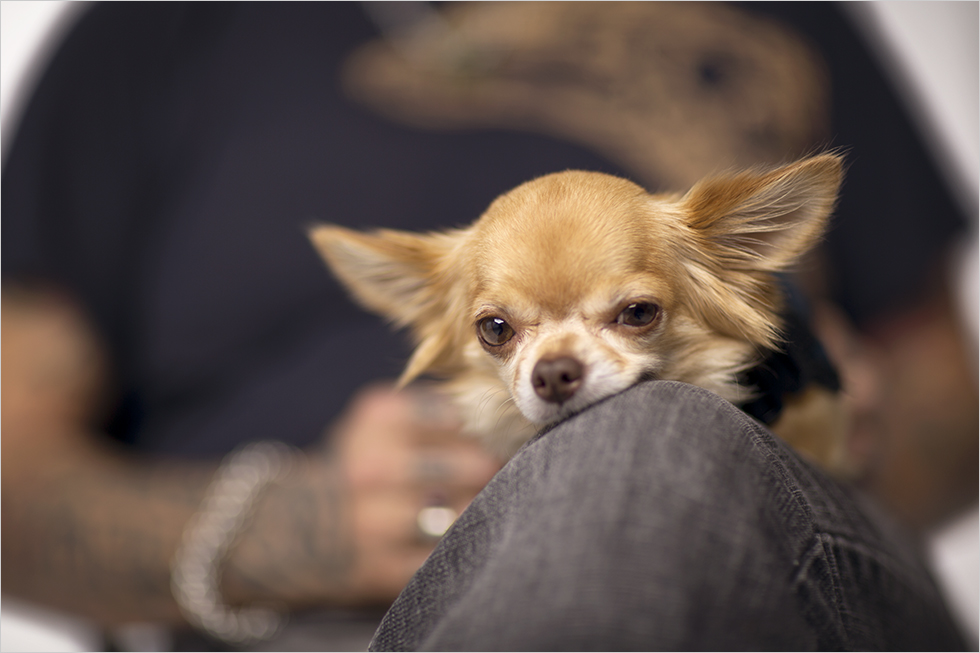